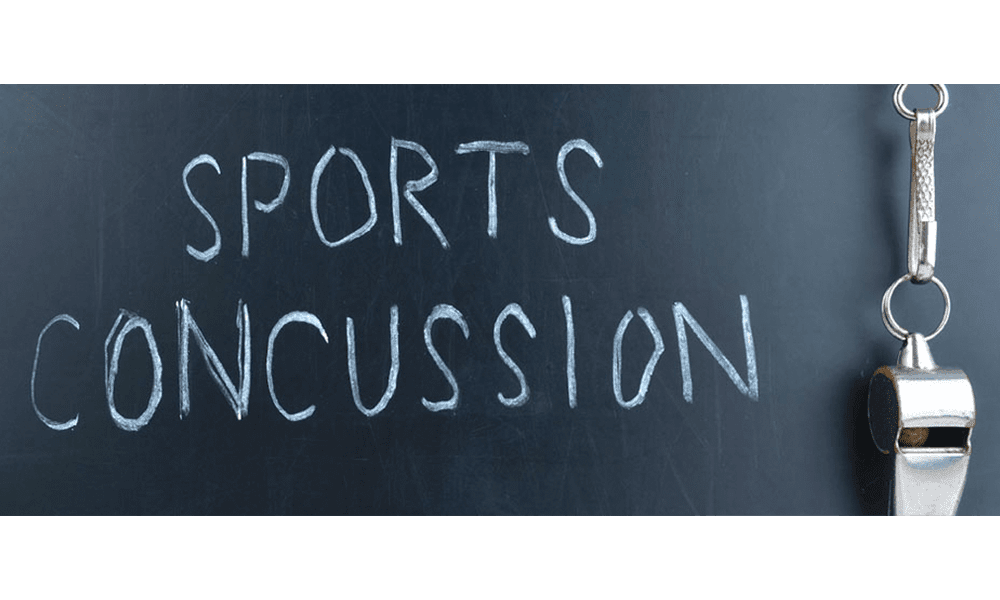 Would it surprise you to know that there are 300,000 sports-related concussion cases reported yearly? Would it surprise you even more to learn that there are actually two to three million sports-related concussions that actually happen yearly, but are undiagnosed and untreated? Would it alarm you to think that your child might be one of the unreported cases? It should. A common myth associated with concussions is that you have to be knocked out to even think you may have a concussion. “Not true,” states Dr. Paul Marr, Commonwealth Orthopaedic Associates. “Any hard hit, whether to the head or the body, can cause a concussion, and the athlete does not have to suffer a loss of consciousness to have a concussion. Many times athletes do report they blacked out, when in reality, their brain shut off for a period of time and they experienced short-term amnesia from the concussion.”

What is a concussion?
When an athlete receives a hard hit to the head or body, a functional disturbance may occur in the brain because the brain moved quickly forward and backward in the skull. Due to the shear force of this trauma, the brain’s excitatory neural transmitters get released in much higher quantities than normal. Generally, there is not any bleeding, hemorrhaging or bruising associated with a concussion; however, the concussion can cause a mismatch of blood flow to certain parts of the brain, which leads to uncomfortable symptoms.

What are the symptoms?
There are a number of ways to determine if an athlete has a concussion. The key is to get him or her to be honest with the physician or coach evaluating the injury. “Unfortunately, kids are taught to play through the pain,” comments Marr. “Student athletes are reluctant to admit they may be having symptoms of a concussion because they do not want to be pulled from the game.”
When a concussion is suspected, the first thing to do is make sure the athlete is awake and alert—if not, immediately call 911. Otherwise, the athlete should stay where he or she was injured while being questioned. Make sure he or she knows where they are and are aware of their surroundings. Other symptoms include headache, numbness, vomiting and blurry vision. If symptoms are severe or worsen, a CT scan or MRI are recommended for further diagnosis.

What treatments are recommended?
The critical time for any athlete who has suffered a concussion—mild or severe—are the first few weeks after the injury. Eighty-five percent of concussions will resolve within one week, with little to no long-term effects if proper treatment is followed. Normally, children heal more quickly than adults; this is not the case with concussions—children actually need more time to heal than adults with concussions. So, the important first step is to have the child in the care of a physician who specializes in treating concussions.

After proper diagnosis from a physician, the main objective in treatment is giving the brain cognitive rest. Restrictions include no physical activity, no long distance travel, light academic load, and no visual stimulation like driving, playing video games, web surfing and watching TV. Once symptoms have subsided, the athlete should be re-evaluated. “Typical treatment is progressive and brings the athlete back slowly,” says Marr. “He or she will start with light aerobics, walking and balance therapy, then progress into more aggressive action, including running, skating and weights. It’s also important to introduce the athlete to light contact in a controlled setting. This way his or her coach can see if any of the symptoms reoccur. Also, athletes are more likely to tell their coach or doctor they aren’t feeling quite right yet in a practice session instead of a game. Finally, the last step is full game play.”

What are long-term effects?
Unfortunately, athletes who suffer mild or severe concussions that are not treated properly have a higher probability of getting another concussion with a less forceful injury. Also, concussions or multiple concussions that are not treated properly can lead to long-term and permanent symptoms, including chronic headaches, constant fatigue, nausea, amnesia, sleep disturbance, strong sensitivity to light and noise, poor focus and depression.

“The best thing an athlete can do to prevent concussions is smart play—using proper equipment and reducing head-to-head contact as much as possible, especially during practice,” urges Marr. “But, most importantly, athletes need to listen to their bodies and not play through the pain. But, we also need to educate the students, parents, coaches and physicians who are not concussion experts about the dangers of not properly treating a concussion. Two smart steps in the right direction include working toward
changing the culture of ‘the game’ so athletes feel comfortable not going back in when not feeling well and making sure we have good officiating to eliminate unruly play.” 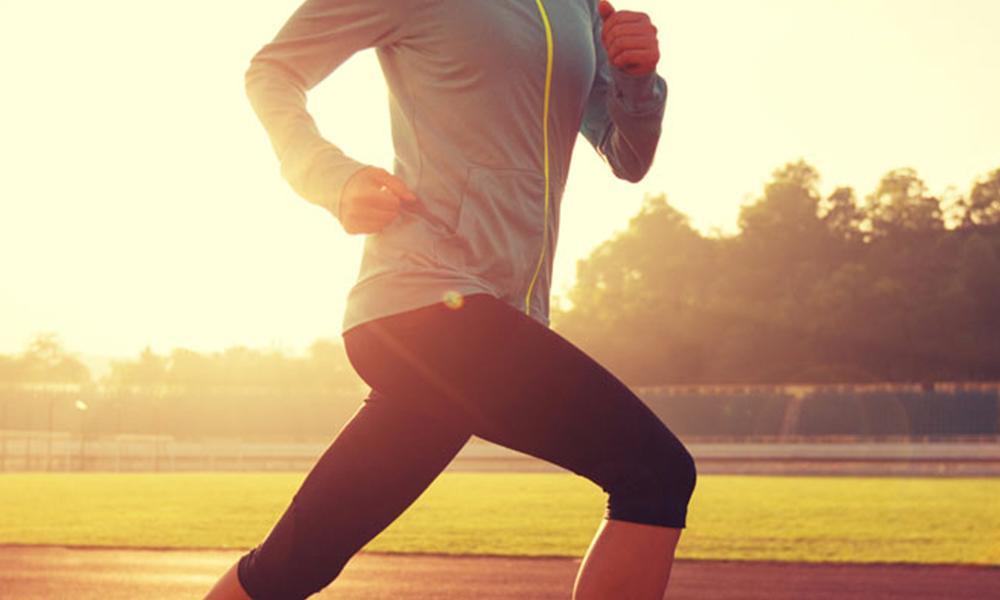